Pruuli Holiday Farm is close to Sõru harbour at the southern tip of Hiiumaa and can be clearly seen by those coming to the island by sea. The farm has been in in the family for centuries, but all of its existing buildings were constructed this century.
Guests can rent its brewery, which was built by the farmer himself using such local materials as stones from the surrounding fields, traditional Hiiumaa fired bricks, Ungru slate, timber felled on the land of the farmer’s father, and driftwood washed ashore during storms. The first floor offers a view of the sea and you can also see juniper bushes, sheep, and stone fences! 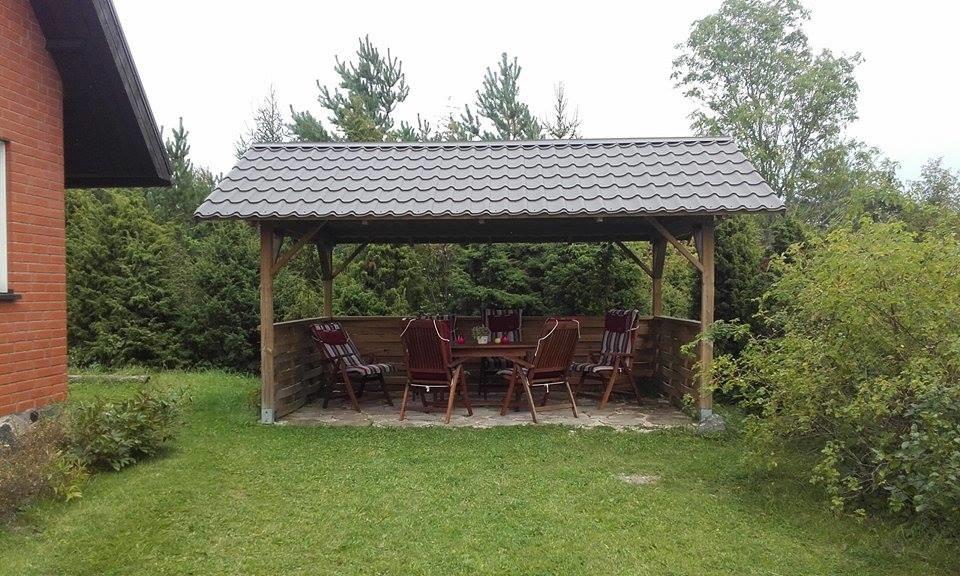 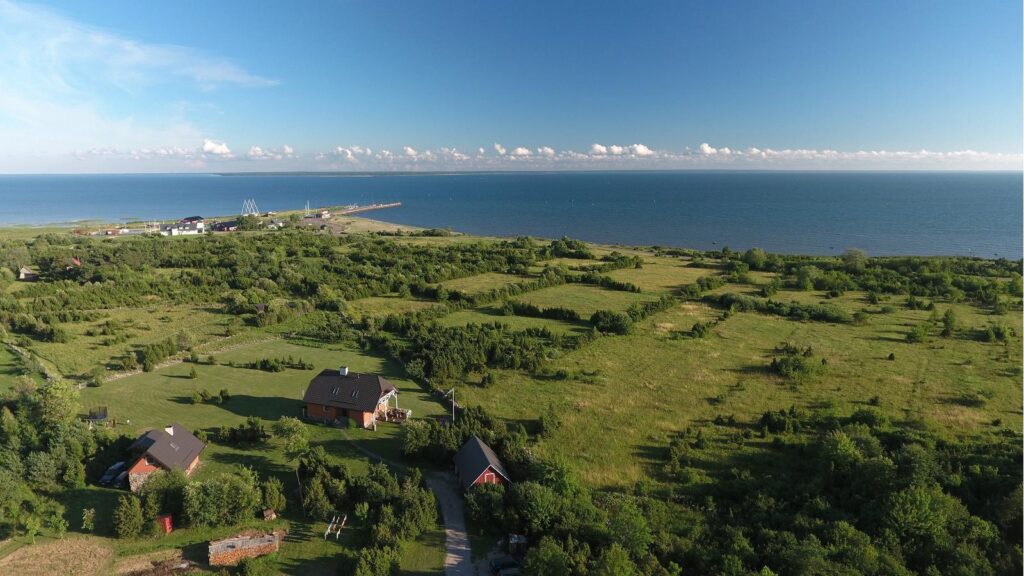 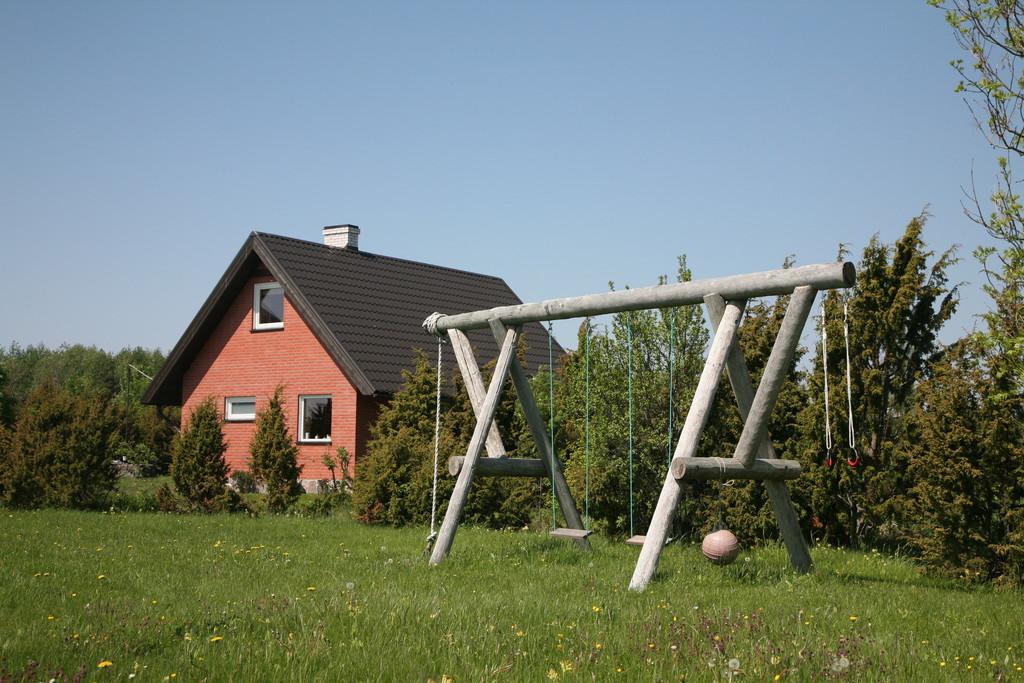 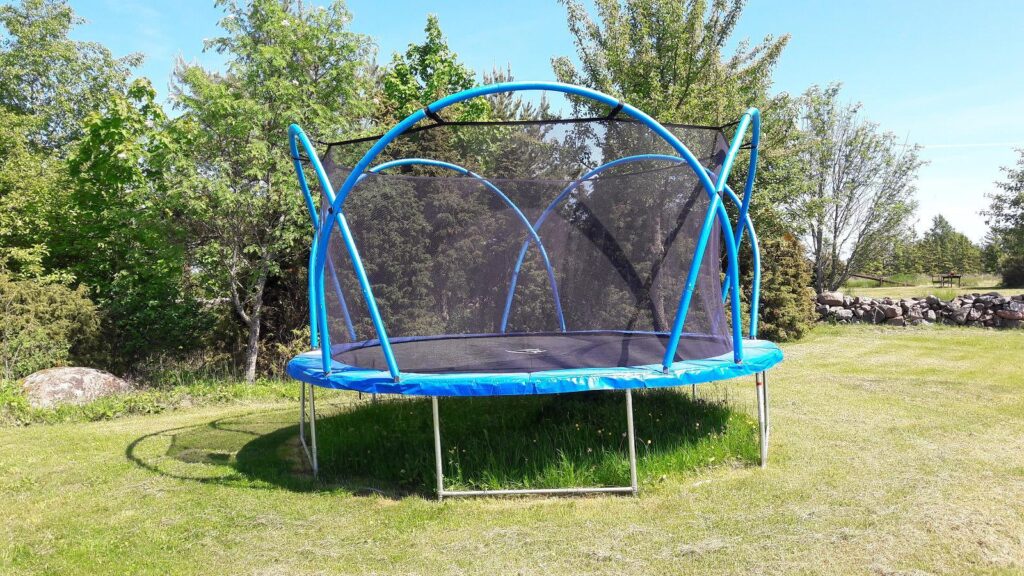 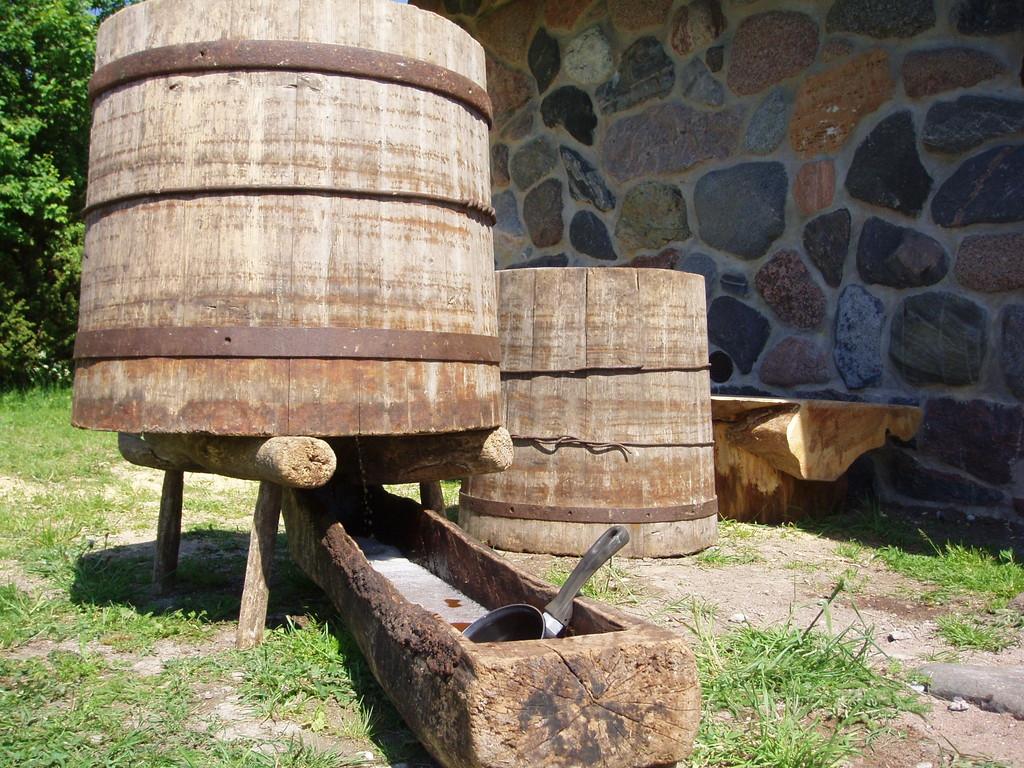 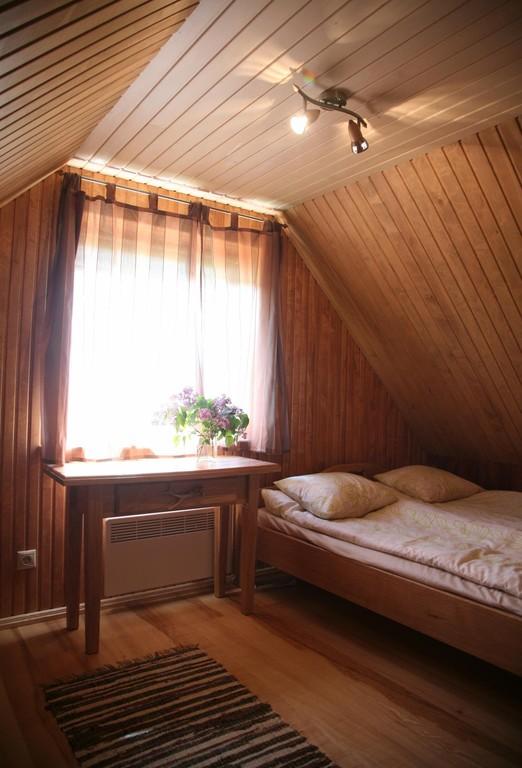 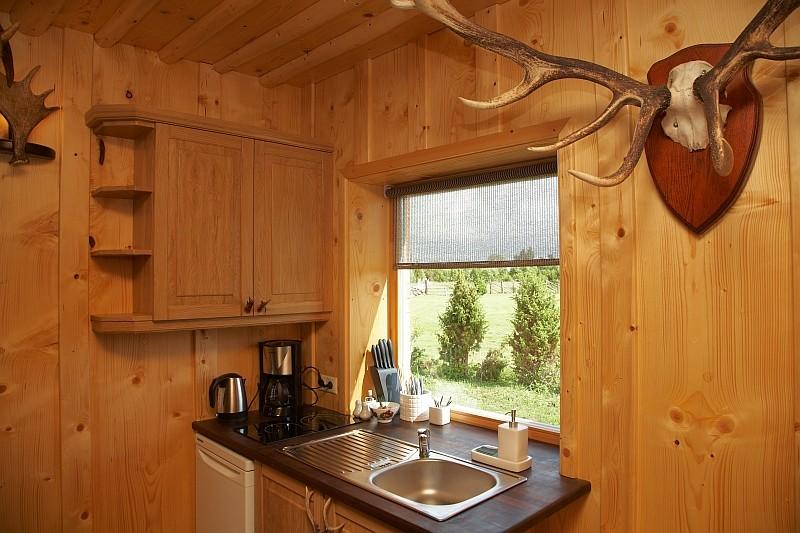 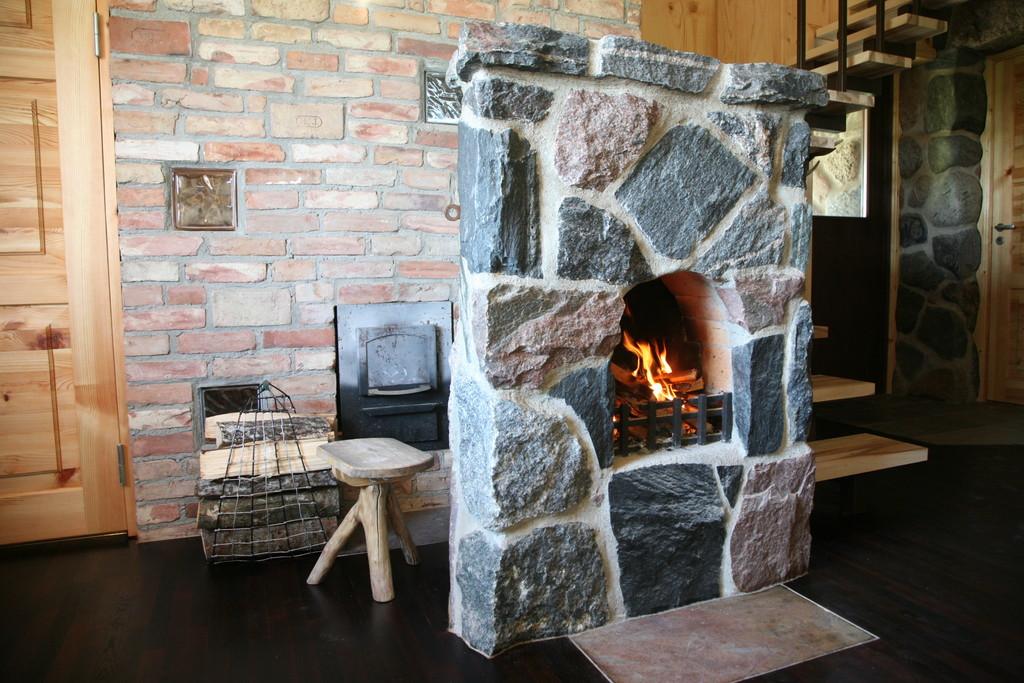 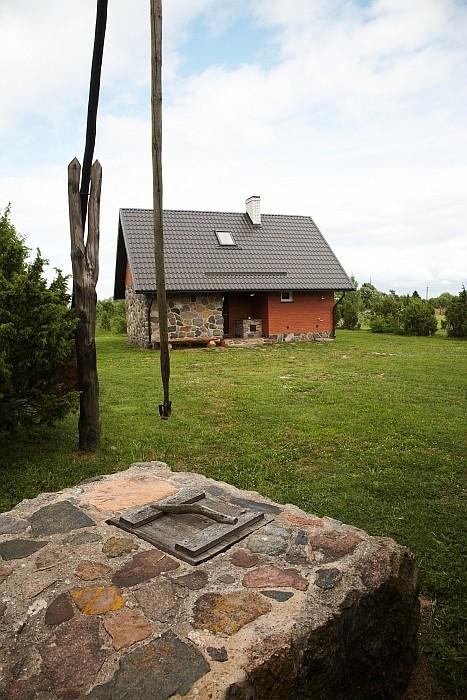 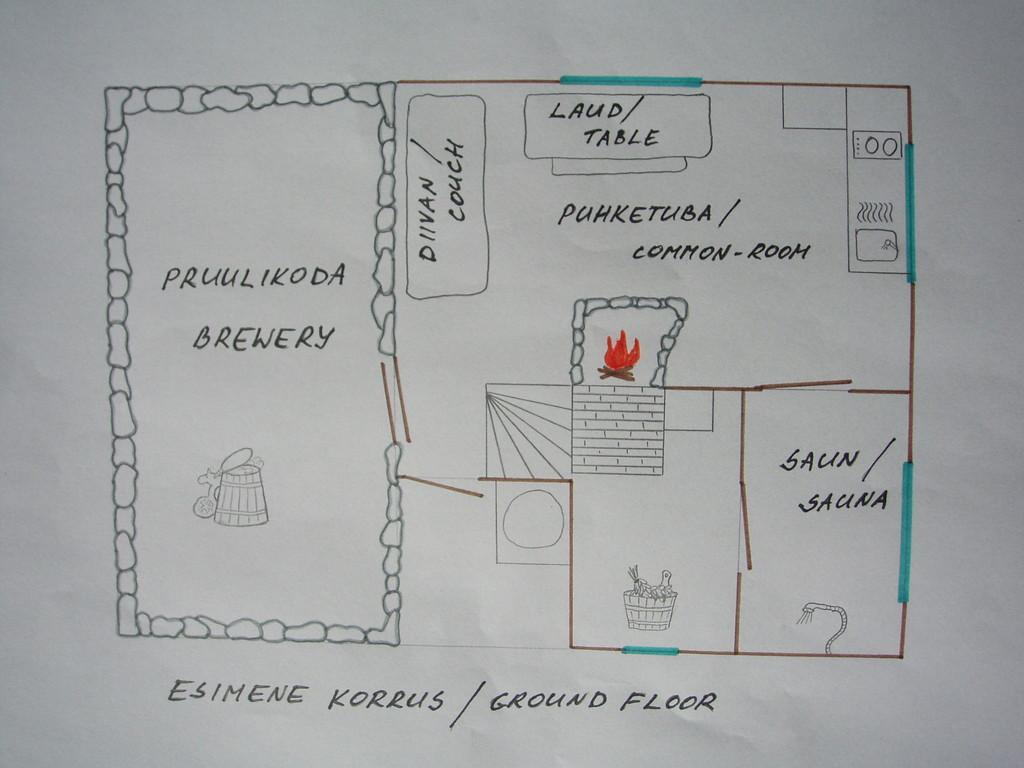 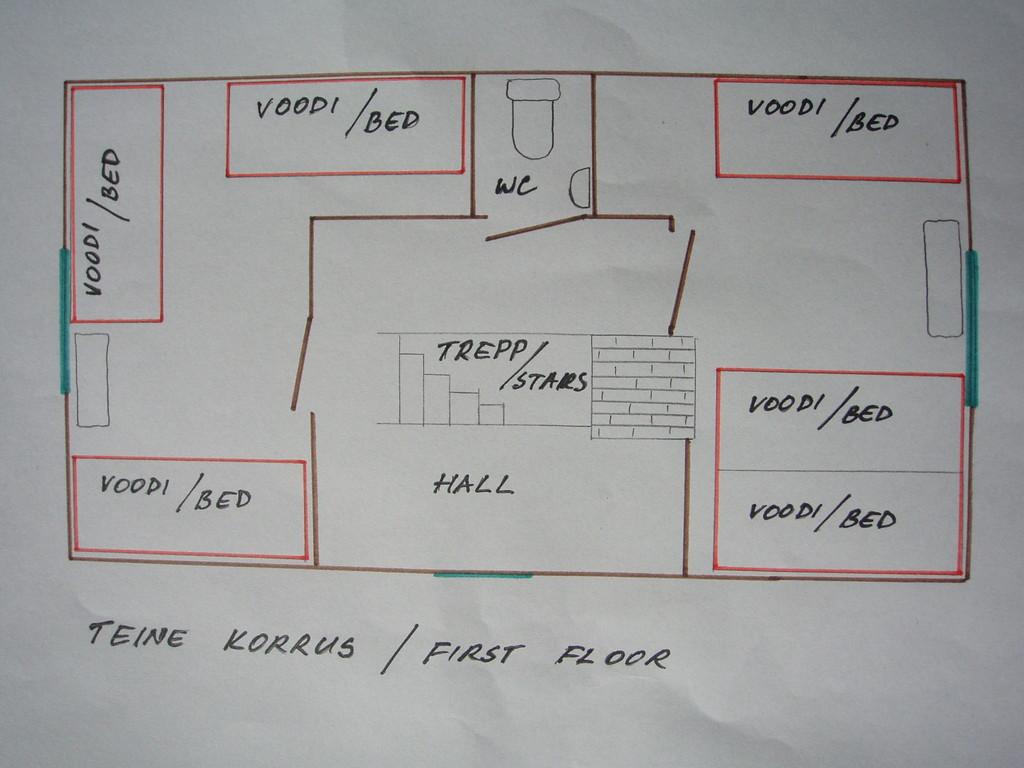